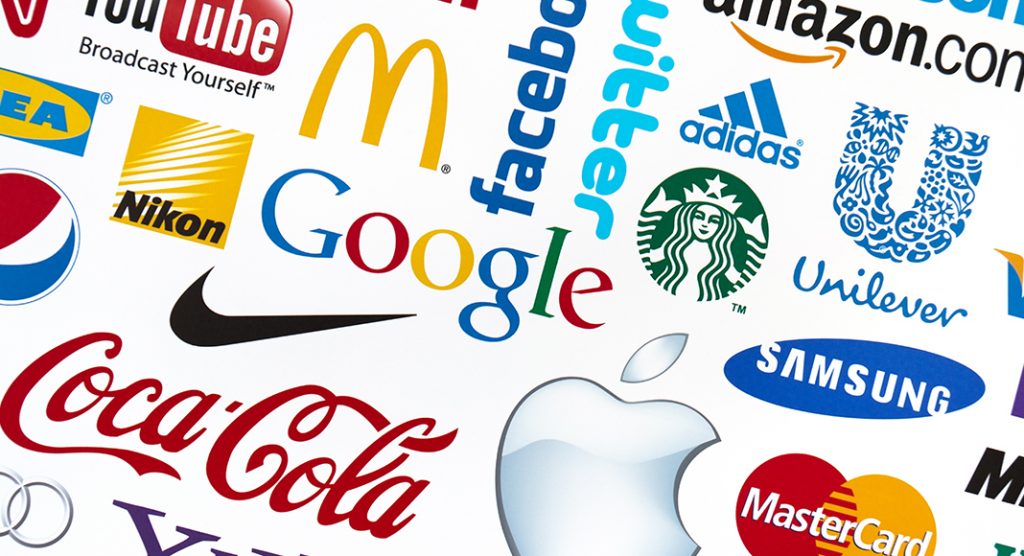 Google, Pernod Ricard, Swarovski are names that are known all around the world. Event if they do not have an appealing name, they are successful companies.One of the main issue when creating a company is finding a good brand. How to choose a name that will tell the différence ?

The brand is often the name of the company or of one of its division, which is called by the name of the product or the model like for instance Bing by Microsoft or DS 7 Crossback by DS Automobiles.

Using the family name is very common and in many cases, it turns out to be a good choice for the firm’s brand. Let’s think to Chanel , Dior, Louboutin, or Dyson, these are family names use as brand. However, you have to be careful with that, because every family names are not suitable for a brand. Lancôme for instance was founded by Armand Petitjean. His name was not really good for a brand so he decided to take the name of a castle next to his hometown, Lancosme. He mixed this name with the name “Vendôme” which is a symbol for luxury. Then the brand Lancôme was born. Armand Petitjean wanted  a name with french sounds so as to distinguish himself from his American rivals. Indeed, many studies show the importance of the voicing of a brand.

The nickname is also a good way to develop a brand. It is the case for Pernod Ricard. This name is hard to pronounce, event for french-speaking people. As a result, the brand became Ricard. Having strong and meaningful voicing is crucial for a brand because otherwise, the firm has no real identity. Swarovski  for instance sounds cold and sharp like a crystal.

Choosing a brand name is a challenge. Indeed, even Bill Gates and Paul Allen have hesitated to name their firm Allen & Gates. But they decided to mix “software” and “microprocessor” for Microsoft. But, where does the name “Bing” come from ? This name stands for a symbol of the discovery (such as Eureka). This name is simple and easy to remember for every languages. When big corporation want to implement themselves in other country, such as China, they choose a traduction of their brand so as to attract more clients. For instance, Coca-Cola has become “ke kou ke le” in China, what means “tasty and making happy”. Carrefour has also been translated by “jia le fu”, what means “house, joy and fortune”.

The best things for a brand is when the product becomes the brand. DS Automobiles is a fascinating example. Indeed, the car model has become a brand.

To conclude, we can remember that, a good brand has

This site uses Akismet to reduce spam. Learn how your comment data is processed. 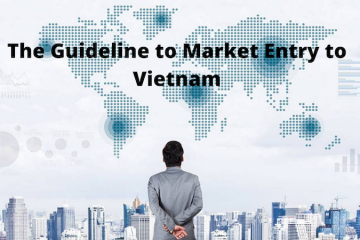 Vietnam has sealed its position as a safe and stable destination for investment thanks to its strategic location, stable political system, ample workforce, and a relatively open environment for FDI. Its GDP growth in 2020 Read more… 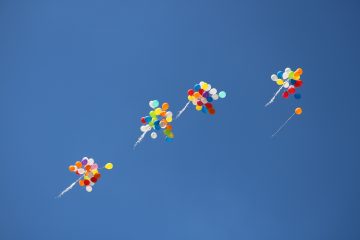 LET YOUR TALENTS GO As a recruiter, it is not uncommon to manage this type of situation where a competent talent leaves the company less than two years after its integration, once its mission is Read more… 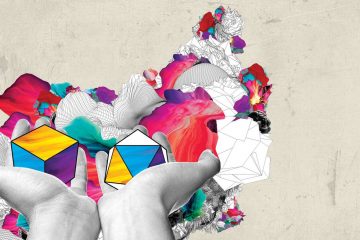 Don’t say “Go”, but “Let’s Go” Millennials must be lead, instead of managed and given autonomy to complete their tasks, so that they may grow and reach their full potential. Paradoxically enough, growing organizations require Read more…